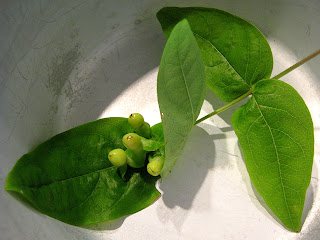 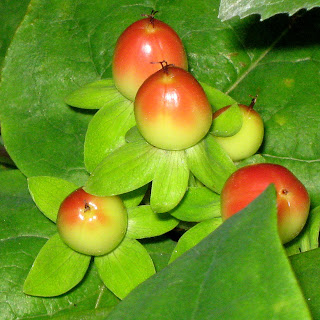 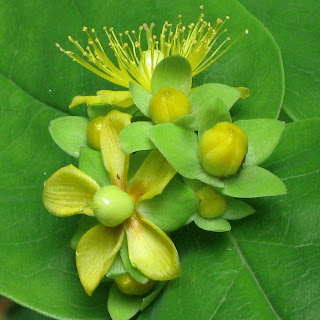 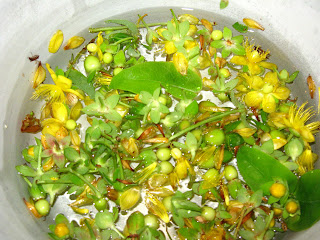 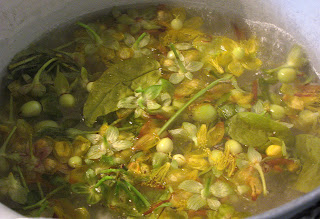 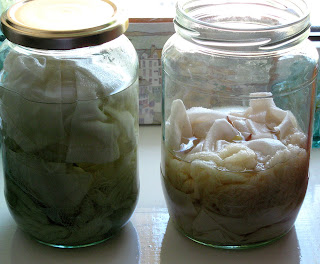 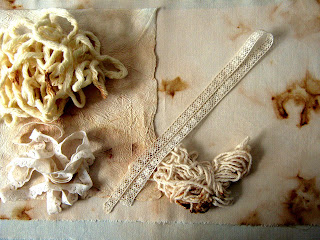 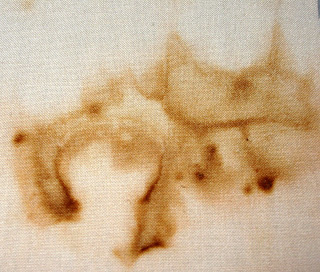 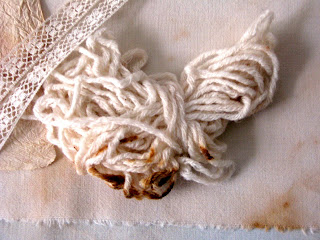 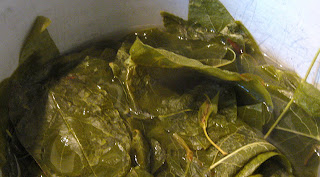 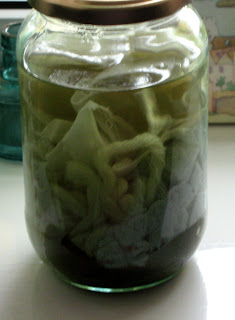 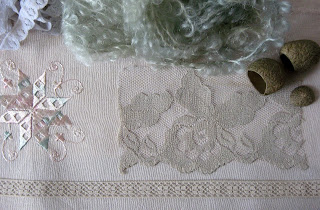 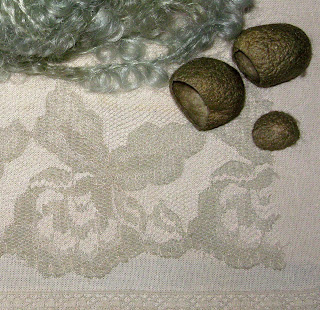 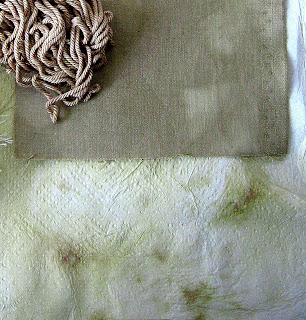 THANK YOU FOR VISITING ME HERE
Currently I post my weekly collages for The Collage Workbook project [date TBA]. I'm also continuing to work on my samples for the Surface Treatment Workshop and will share from time to time. My first love is textiles and I'm working on some personal projects at present including abstract paintings with texture and stitch. I shall get back to sharing textiles, paintings, collages and free tutorials again in the near future. 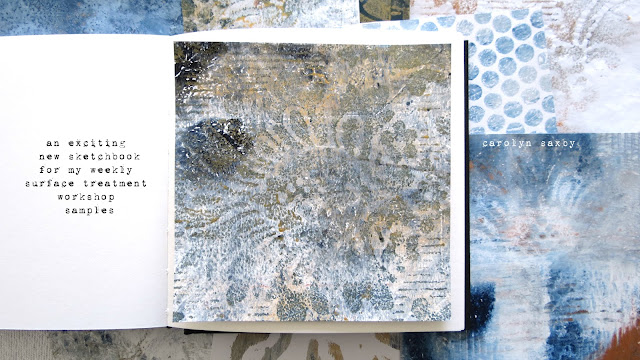 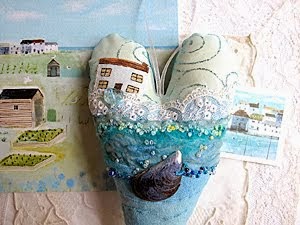 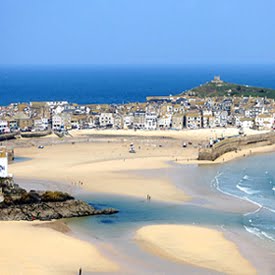 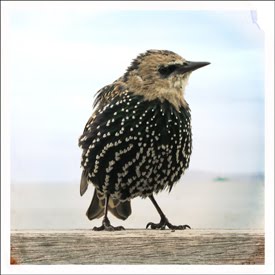 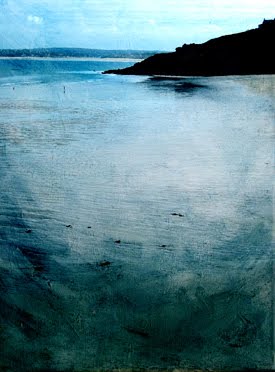